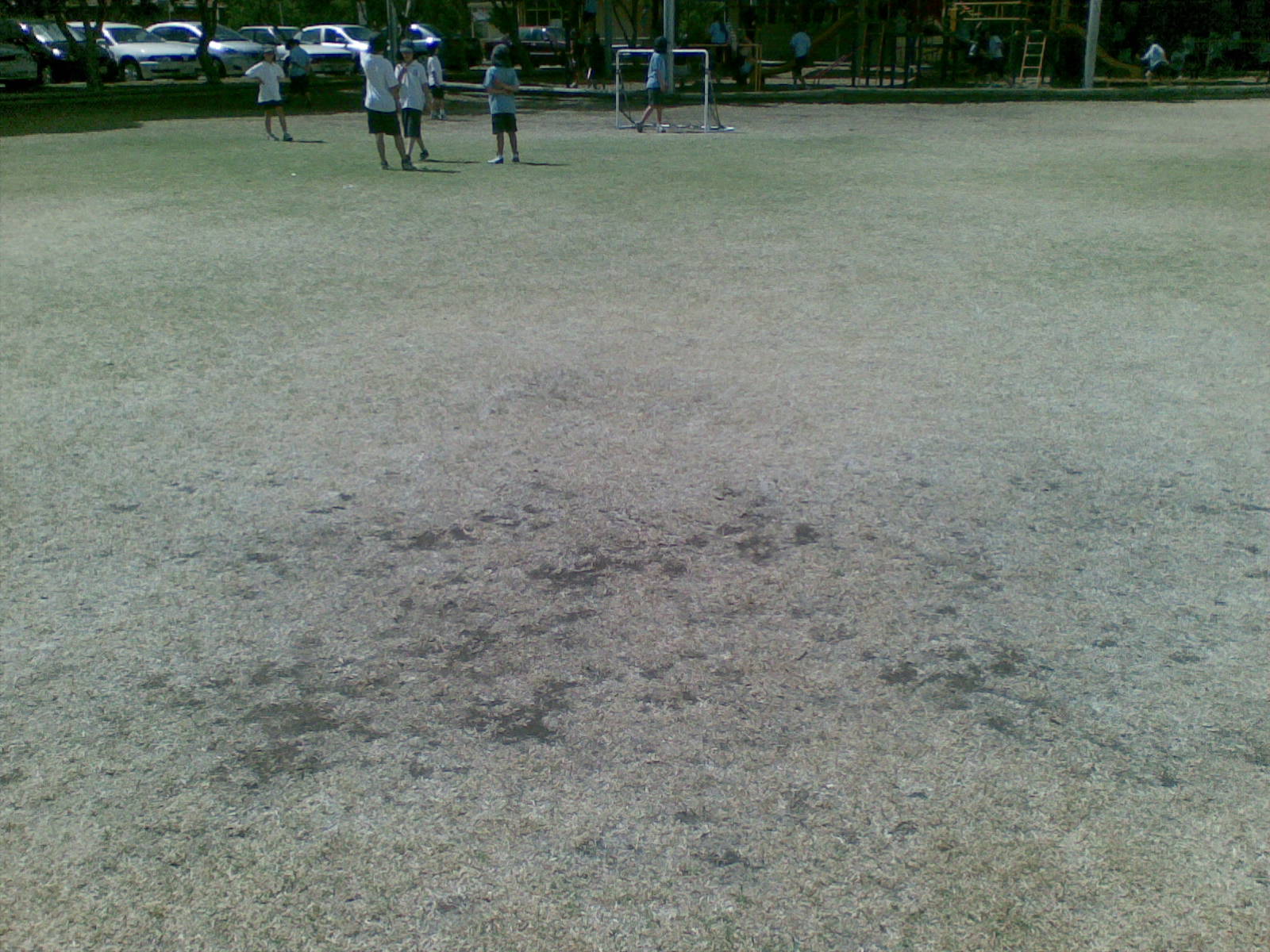 I wandered around the oval today on recess time duty and noticed how two years of drought has ravaged the grass surface. There are only sporadic spots of green amongst a mass of dried yellow and as the games of soccer and cricket are played by the students dressed in navy, light blue or white, worn brown bare patches are peeking through.

It was the last day of the school year today. The year sevens were hyped up, spending their last day of primary school strutting around looking big and important, masking the nervousness about starting high school in the new year. Emu parades were conducted, classrooms were tidied, Christmas gifts given to the teachers and the hot westerly breeze brought a haze of smoke across the school yard as Kangaroo Island continued to burn.

The air conditioner in my room continued to struggle as my class quizzed each other on the year past, then bid crazy amounts of imaginary money in a classroom memorabilia auction before we headed off for the final assembly of the year. Everyone was edgy, kids leaving were teary, and then it all ends with a fizz. Kids stream out with their parents, some stay to say thanks for a great year Mr. Wegner and then the place is quiet. I sit there for a few minutes, checking the emails I never had a chance to look at for the whole day, then pick up stray papers and stack chairs until it's time to head over to the staffroom for farewells and the obligatory Kris Kringle gift exchange. I need a Coke badly but have to settle for a Pepsi Max. It's not quite the same.

In six weeks time, it will be time to gear up and take on board a new class with new possibilities and new opportunities. For now though, the working year is done. The rubber band is about to snap.