My interest was captured by this reference from Stephen Downes to a Christoper Sessums' post where Christopher related a fascinating tale about an intriguing twitter exchange with Don Tapscott. I'm not so much interested in the controversy of this 140 character word swap as the simple statement Don gave to Chris in one of his tweets - "... Google me. Don Tapscott..."

I'm still not sure who or where I first heard the idea of offering a Google search of one's name as a form of presence and credibility - it was either Leigh Blackall or Alexander Hayes who suggested that their perfect business card would simply have their online blended lowercase name (google:leighblackall OR google:alexanderhayes) on it. The free ranger vs the DIY domain guru - where does Christopher's nemesis fit?

Or is just a good example of Will Richardson's clickability? 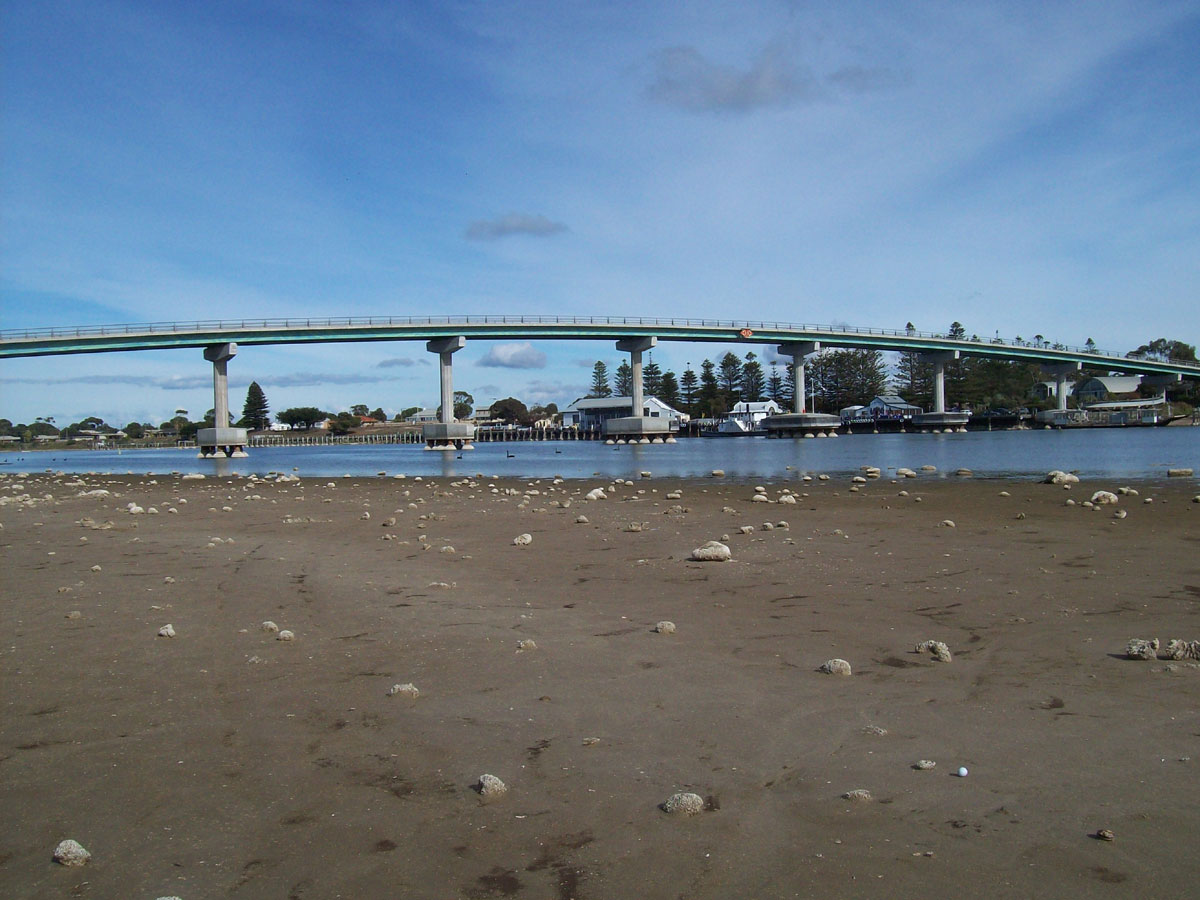 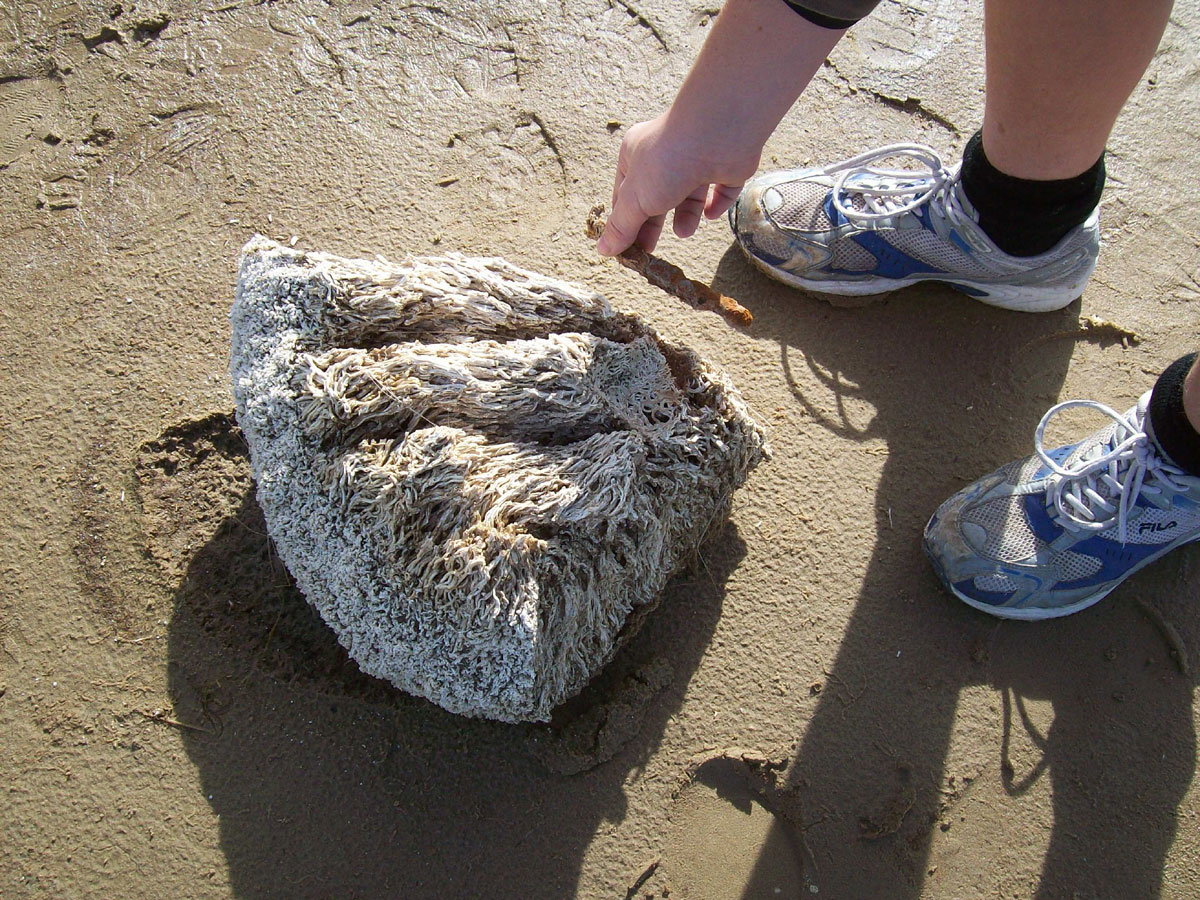