A few weeks ago, the State treasurer, Kevin Foley, revealed the 2011 State budget wielding a tempered axe according to many analysts. Every Government department has had to do some belt tightening, including Education. Following the dismantlement of our educational technology flagship Technology School Of The Future, the Learning Technologies section of DECS retreated to the Flinders Street headquarters running reduced but important initiatives like the eTeacher programs, Masterclasses, ICT Coaches just to name a few. But at the end of 2010, it will all be gone. Cut to meet the budgetary goals. The elearning balloon is well and truly deflated.

Now, that could be interpreted in either of two ways. Either, South Australian teachers are so skilled and advanced in their use of technology for learning that we no longer need any departmental support or the Government just doesn't see it as important. I suspect the latter. Contrast this to the forward thinking initiatives going on over the border in Victoria.

Then today I received this in my pigeonhole at work - a gift from our Premier. It reflects where he thinks our educational priorities lie. A paper based token for my efforts. I should feel flattered but instead I feel a little insulted. 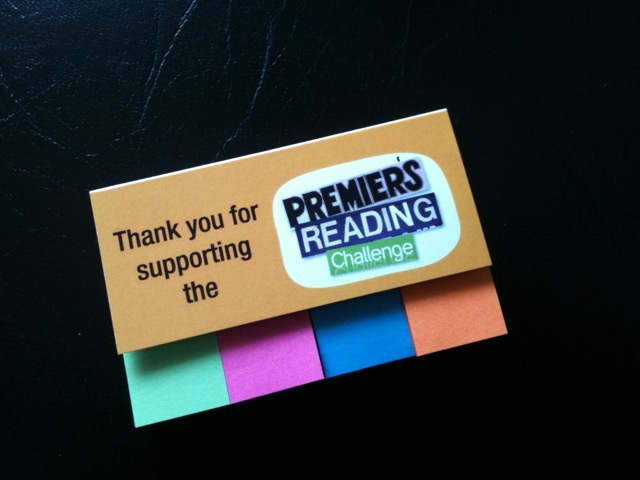